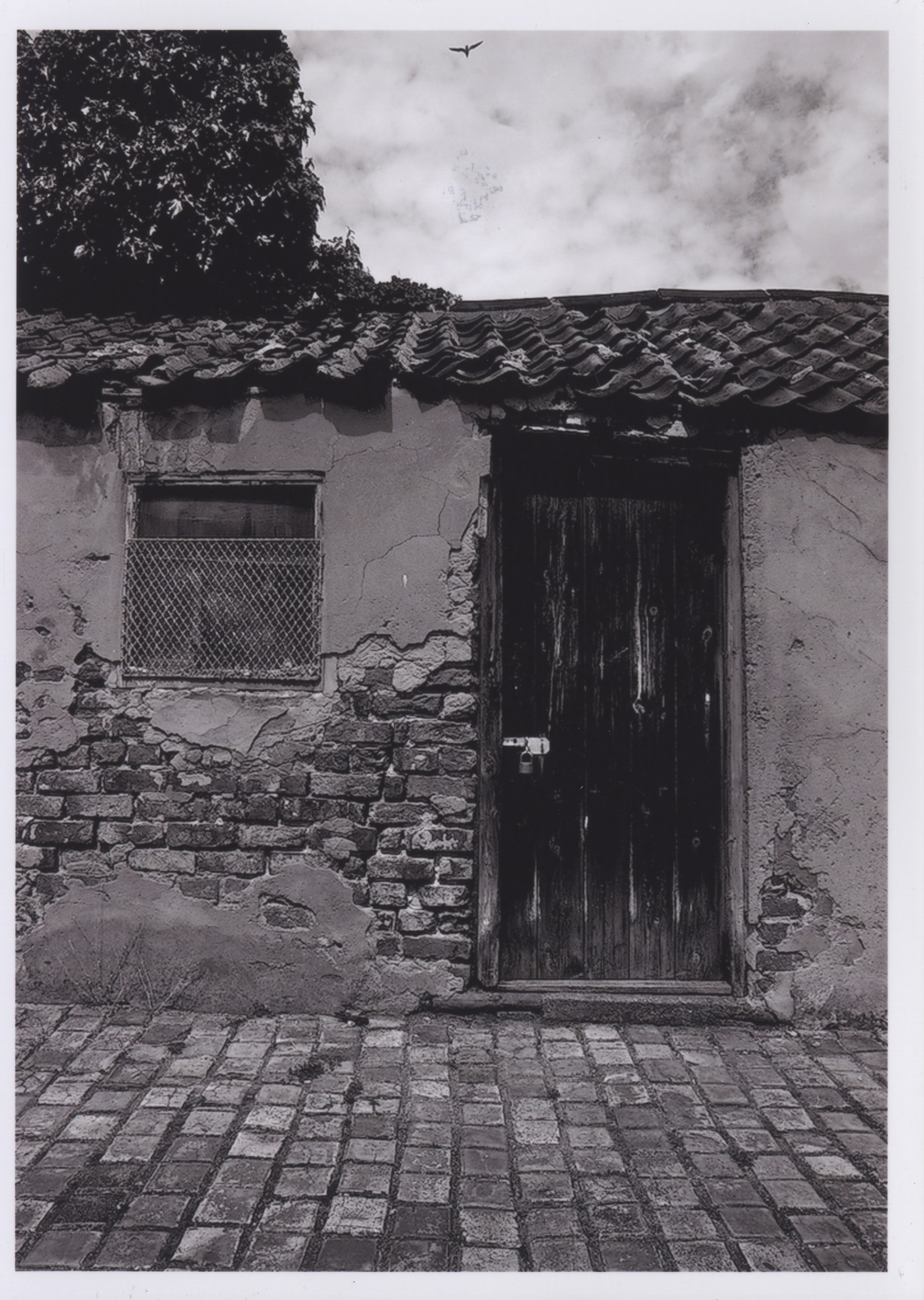 The Catch is a creative community project developed by local writer Carmen Marcus, supported by Tees Valley Arts in collaboration with photographer Kev Howard. Together the project will discover and share the past, present and future story of Redcar’s fishing community.

The goal of this project is to reach out to Redcar’s fishing community to capture the stories of how fishermen and their families have shaped the Redcar of the present day and what the future of fishing might be for the town.

Together we hope to gather memories and reflections to create an exhibition of images, portraits, sounds and stories at Redcar Palace in Autumn 2021 that celebrates Redcar’s fishing culture.

“The catching of lobsters and crabs used to start at the end of February according to the weather. Each coble worked up to 200 lobster pots according to the size of the boat. The catch of lobsters was put into stow boxes afloat in the sea and at the end of the week were handed to buyers coming from Staithes, near Whitby. All the lobsters had their big claws tied up with rubber bands to stop them killing each other. Years ago, they were brought ashore on Sunday and packed in apple barrels filled with sawdust and sent on from Redcar straight to Billingsgate Market London for Monday.

The lobster and crab fishing went on till about May as they go into their holes in the rocks to cast their shells and come out with new shells.”

A letter from Mark Thompson to his daughters on Inshore Fishing, 1989

This is what is left of a schooner, originally from Whitby so I am told, and wrecked in the time in between the war years on Bran Sands at Teesmouth, though it could be older than then, nobody really seems to know. In the background is the last remaining furnace in Redcar. This shot brings together the history of the area in one image: fishing, and steel production, though the steelworks are now no longer producing steel and the furnace now like the schooner, has become a skeleton of what it used to be.

I’m Carmen, an author, poet and educator who was born and raised in Redcar. I’m also a fisherman’s daughter, my dad was Mark Thompson, one of the famous Thompson Bros from Fisherman’s Square, we had many boats, but my favourite was the Daisy Ellen. I grew up eating lobster tails like lollipops, with stories about the sea – real stories that showed the devastating power of the sea like the wreck of the Taxiarchis and magical stories like the tale of the sea-god, my great-grandfather rescued and promised the Thompsons protection at sea. I grew up in that half-way place between the practical and the magical. This experience fuels my writing, and my work has been commissioned by BBC Radio, The Royal Festival Hall, Durham Book Festival and my book How Saints Die, published by Vintage in 2018, is about the relationship between a ten-year-old girl and her fisherman father. It celebrates the landscape and culture of a fishing town. I’ve worked in arts and education for over twenty years and what has always frustrated me are the missing stories. When asked about Redcar many people will talk about industry or tourism, and these are a big part of Redcar’s story, but for me the rich traditions of the fishing culture and the role that the fishers of Redcar have played in shaping the town’s past and present is a story that still needs to be told. I’d like to change that with this project.

Hello, I’m Kev, a photographer, musician and artist, who now lives in Saltburn, but was brought up in Marske by the Sea. I have always been drawn to the sea, the sound and its many faces, from calm and serene, to the raging storms which hit this coastline and the rolling waves where the inland wind blows seahorses thundering towards the shore. I love to capture the sea, the storms, the blues, grays and jade greens, and the forever changing nature of the sea. I work in black and white most of the time but love to capture the rich colour of the sunrise and sunsets over our beautiful coastline.

As a kid, Marske use to have a flotilla of cobbles going out to fish, and I use to sit and watch them go out to sea, to line fish, and gather their lobster pots. That seems such a long time ago now, and there are only the memories of boats going, and the once strong fishing community in Marske.

I was delighted to be asked to work on this project because the fishing communities are one of the oldest communities, dating back some 700 years, and although small now, they are so important to the town and the heritage of the area. I look forward to

documenting the heritage of fishing in Redcar, researching its strong history, some of it hidden, some of it on full display for all to see. What I’m really looking forward to is listening to the stories people have of their own families, and photographing the people of Redcar, sharing their heritage, their family histories, their passion for the town and its history, their history of the fishing heritage of Redcar

The Redcar Palace is a long-term project delivered by Tees Valley Arts on behalf of Redcar and Cleveland Borough Council at the Palace Hub on the Esplanade.